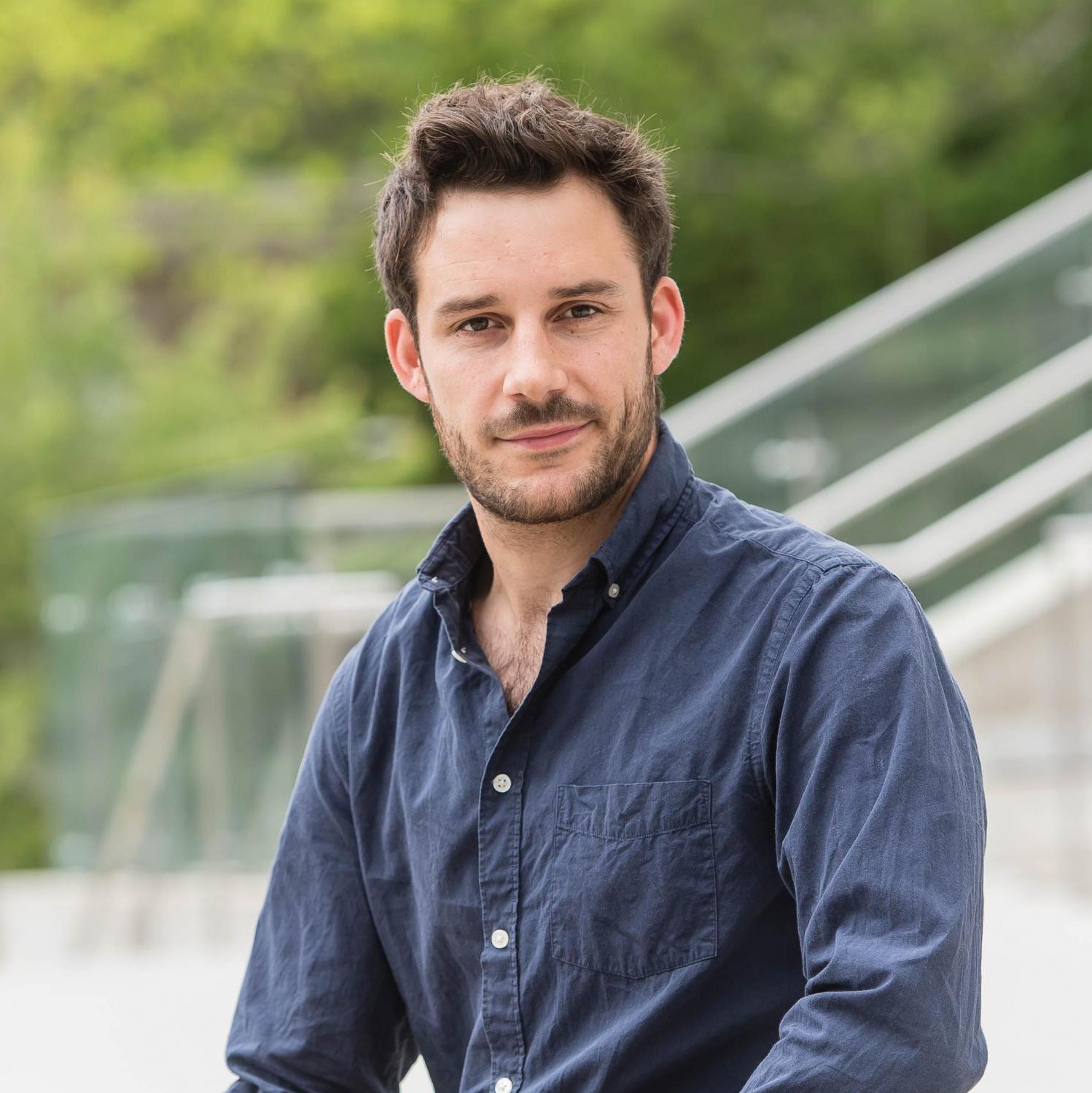 Rich communities of microorganisms (bacteria, fungi, protists, and archaea), collectively called the microbiota, make their living in the guts of all vertebrates, including humans. These microbial ecosystems play a key role in the fitness of the host animal, both during post-natal development and adulthood. In particular, they help maintain a healthy and efficient immune system and proper nutrient assimilation. This is why microbiota alteration (dysbiosis) can have severe negative consequences for the host. Worringly, individuals with western and urbanized life styles have considerably reduced gut microbiota diversity, and the resulting altered microbial ecosystems are linked to predisposition toward developing certain immune disorders (e.g. allergic hypersensitivity reactions, also called atopy), obesity, and other disorders. In order to identify the critical ecosystem components (both microbial taxa and the functions they perform) that have been lost—to eventually restore them—multiple approaches have been used.

By comparing microbiota from healthy and sick humans or by experimentally manipulating microbiota or host characteristics of model species (e.g. mice), studies have uncovered some of our beneficial microbes. However, because the gut ecosystem is incredibly rich and complex (vertebrate guts typically contain billions of individual organisms and hundreds of species), we still have an incomplete picture of the full spectrum of beneficial microbes that inhabit mammalian guts and that we may lose in a changing world. Studies on disturbed and/or manipulated human and model species microbiomes are necessary, but not sufficient to discover beneficial components of our gut microbial ecosystem. Indeed, the modern human gut may already be too disturbed; there is evidence that we have already lost microbial lineages. Additional approaches are needed to unravel the full spectrum of our beneficial microbial lineages and functions. Question – How can we enrich the catalog of beneficial microbes in the mammalian gut?

Hypothesis – I hypothesize that (1) beneficial microbes are likely to have co-evolved in a mutualistic way (i.e., they exist in a relationship in which each individual benefits from the activity of the other) with mammals for millions of years and that (2) this long-term co-evolution has left detectable imprints on gut microbiota genomes. In order to identify putatively beneficial microbes, I propose to detect these imprints by tracing the evolutionary origins of our internal ecosystems using phylogenetic comparative methods.

General objective – To develop and test a novel comparative approach to identify beneficial gut microbes taxa and functions that would become candidate targets for in-depth (e.g. experimental) study in the future.

My research is at the crossroad of ecology, evolution and medicine. The research environment at UBC and within the Beaty Biodiversity Centre (BRC) and the Parfrey laboratory is ideally suited for my project and my training. I will be embedded in BRC's world class research environment which brings together more than 60 faculty researching ecology, evolution, and biodiversity from 11 units across campus and is widely acknowledged as one of the most distinguished and productive groups in biodiversity research, worldwide. Last, but not least, UBC is located in an amazing place, in between ocean and mountains, something that I value a lot. For these two main reasons (science and outdoors), I did not consider other opportunities.

I will benefit from the expertise on gut microbiota data analysis. Also because it is located within the BRC center so that I will constantly interact with a stimulating group of researchers and staff with a range of bioinformatics, genomics, ecology, evolution, computing science, and molecular microbiology.

Try to meet and discuss with a lot of other researchers, try to participate in other lab meetings. Do not forget to take days off! Work is important, but it is not everything.

I came here partly for the outdoors. So I ski, climb and hike a lot and I and I'm also starting to kayak and sail (the UBC sailing club is fantastic).

Be free to pursue my own research program.

I guess getting a permanent position!

What in your life or career has prepared you for this position?

I can do my own research and I guess it is good for the CV too!

Hopefully getting a permanent position!