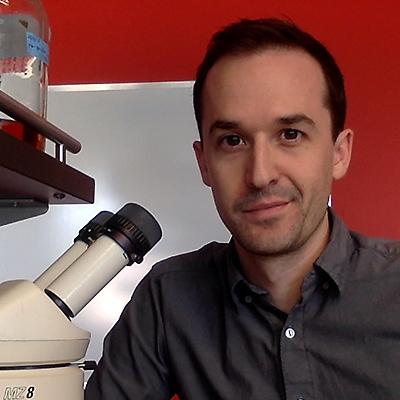 The genetic and evolutionary consequences of reproductive system diversity

Sex and outcrossing are fundamentally important modes of reproduction, and there is considerable variation in these traits among species. There is also variation in the number of copies of the genome contained in each cell, where many organisms have two copies of the genome and many others have just one. Evolutionary transitions between reproductive modes are expected to affect numerous dimensions of biological diversity, including sexual dimorphism, genetic variation for fitness, molecular genetic variation, genetic load, inbreeding depression, transposable element dynamics, sexually antagonistic variation, and sexual selection. Comparative approaches have provided insight into the long-term consequences of reproductive system evolution, and there is a long history of theoretical investigations that have generated predictions in this area. However, very few experiments have been performed to study the initial stages of these transitions. I am studying the early evolutionary consequences of reproductive system transitions by manipulating the degree of sexuality of the budding yeast, Saccharomyces cerevisiae. Through experimental evolution in this genetic model organism I am examining the effects of reproductive mode on fundamental aspects of the spontaneous mutation process, the evolution of genomes, and life history strategies. This work will test controversial hypotheses concerning the origins of reproductive diversity.

UBC is one of the foremost institutions for ecology and evolutionary biology in the world. The Department of Zoology and the Biodiversity Research Centre are highly interactive and multi-disciplinary groups, with many colleagues who share my interest in mating systems, evolutionary genetics and genomics. In particular, my supervisors have world-class reputations in evolutionary biology. I’ll also benefit from the facilities for genome sequencing, flow cytometry, and computing.

What do you hope to accomplish with your current work?

I hope to use experimental genomics to address fundamental questions about the evolution of biological complexity and diversity, test controversial hypotheses, and identify avenues of future research. Major evolutionary transitions are often studied using theoretical models or by comparing related species, but manipulative experiments provide a critical bridge between these approaches, allowing theoretical predictions to be directly tested in the absence of confounding factors, in a repeatable fashion. In addition, many genetic questions have traditionally been addressed by examining changes in particular genes, with an emphasis on single-nucleotide changes. A more general understanding of genome evolution is now possible with the advent of sequencing technology and computational methods, which allow a broader spectrum of genomic changes to be detected throughout the genome.