Stroke is the third leading cause of death in Canada, and with our aging population, the tremendous human and economic cost of stroke is projected to keep increasing. Neuroscientist and 2016-2017 Banting Postdoctoral Fellow Nicholas Weilinger is working to understand brain swelling (edema), the leading cause of death in stroke patients. Working with equipment that is only available in the MacVicar lab, Nicholas hopes to develop drugs that may reduce the severity of edema. 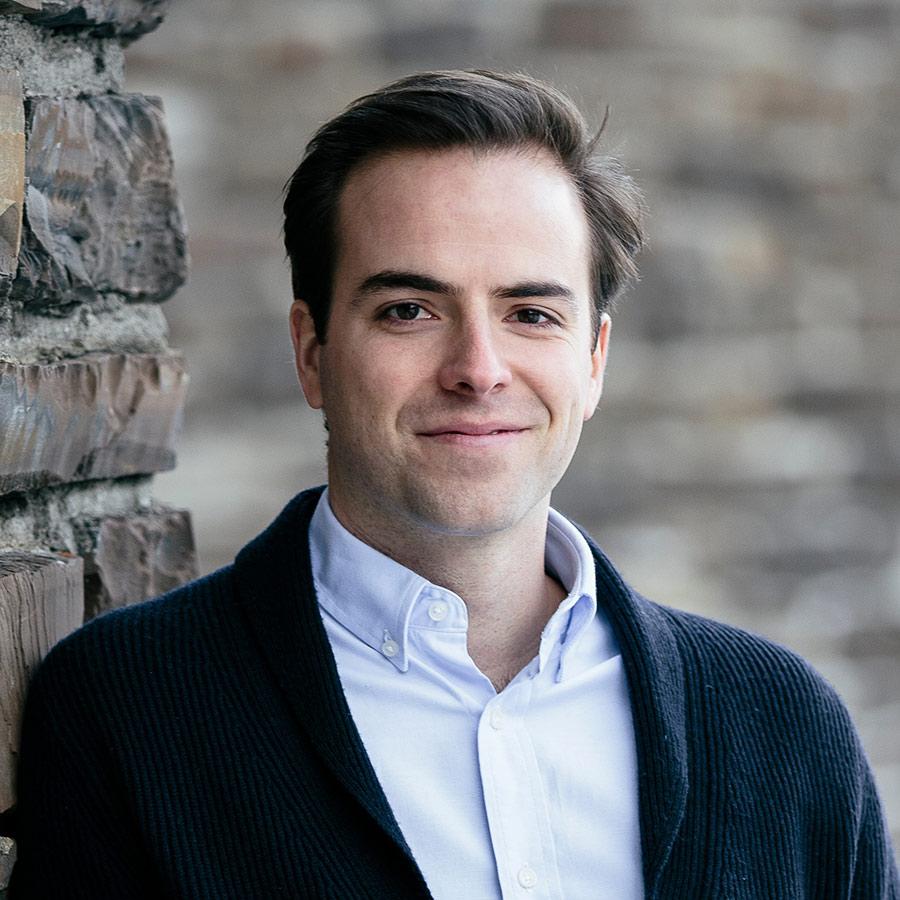 Calgary
Alberta
Canada
Basic Neuroscience
Djavad Mowafaghian Centre for Brain Health
Psychiatry
Dr. Brian MacVicar
Banting Postdoctoral Fellowships Program
As a proud Canadian, I knew I wanted to stay in Canada and train with world-renowned professors, and choosing between the host of outstanding labs at UBC was indeed a challenge. I chose to work for Dr. Brian MacVicar, as he is an international leader in understanding the underlying causes of nerve cell death in stroke.

Investigating a novel target for cerebral edema during stroke

Stroke is the third leading cause of death in Canada. At the end of 2014 there were 315,000 stroke survivors in Canada, 90% of which live with lasting brain/mental issues, costing our health care system $2.5 billion dollars within the first six months post-stroke alone. An aging population is on track to increase the number of stroke victims and survivors – many of whom will be affected with dementia and motor deficits. This is projected to increase the financial/emotional burdens of government and caregivers, underscoring the importance of stroke research today.

Brain swelling, or edema, is a common consequence of stroke and brain injury and is the leading cause of death in stroke patients. Edema is caused by the movement of water from the blood into the brain due to a sudden imbalance of naturally occurring ions. It has been known for decades that chloride ions entering brain cells is the key to causing water entry in edema. In 2015 research from the MacVicar Lab had identified SLC26A11 as the protein primarily responsible triggering chloride imbalance and swelling. I will study SLC26A11 as a therapeutic target by combining a robust set of experiments to research its function under normal conditions, as well as the mechanism by which it is activated during stroke. In doing this, I can isolate and develop novel drug compounds to target SLC26A11 with equipment that is only available in the MacVicar Lab, with the long-term goal of reducing the severity of edema.

UBC is home to an accomplished group of experienced research faculty members in the neurosciences. As a proud Canadian, I knew I wanted to stay in Canada and train with world-renowned professors, and choosing between the host of outstanding labs at UBC was indeed a challenge. I chose to work for Dr. Brian MacVicar, as he is an international leader in understanding the underlying causes of nerve cell death in stroke. His research focus offered the perfect balance to marry the technical skills and knowledge gained from my PhD to the study of brain swelling and cell death using state-of-the-art microscopy tools that would have been otherwise unavailable to me.

A postdoc is a terrific opportunity to segue from a doctoral student to an independent researcher and should be treated as such. In my opinion, postdocs should take risks and pursue research questions that are genuinely interesting to them, and shouldn’t hesitate to deviate from the ‘safe’ or canonical path. Not only do you have fun in doing so, but the outcome is usually exciting research (albeit with some frustration peppered throughout the process).

I always make an effort to enjoy Vancouver’s natural beauty – exploring the mountains either by snowboard in the winter or by hiking in the summer are some of my favourite pastimes.

Working with cutting-edge technology to explore the frontier of our understanding in stroke and brain swelling is a true thrill. I think coming into work every day and doing experiments without knowing the outcome is very exciting. I also enjoy the collaborative aspect of research; the ability to share ideas and network with my colleagues within and outside the lab, around Canada, and even the world, fosters productive research and is a lot of fun.

Winning a national fellowship award, especially a Banting, is a true honor. I am very grateful for the recognition, but also appreciate that these fellowships are meant to award many aspects of my training arc, especially the quality and dedication of my past mentors and current supervisor. This underscores the importance of not only improving my research acumen over the course of my career, but to continue to hone my mentorship skills so that I am best positioned to train the next generation of young scientists.

I am hoping to continue in academia and aspire to become a professor. Funding from Banting will afford me the time and resources needed to focus on my research projects, and to maximize my marketability as a postdoc.